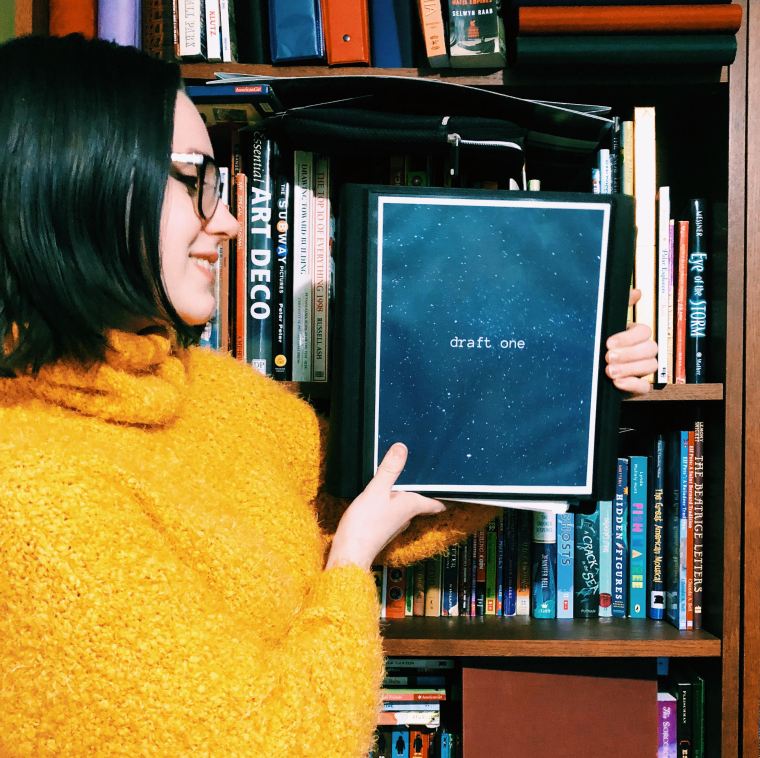 Hello, everyone! I’ve finally faced my fear and started editing the first draft of my book. Along the way, I realized that a character’s eyes might be green in chapter one but mysteriously hazel by chapter seven…Oops. As I’m editing, I’ll fix all the inconsistencies in my  book, and avoid them in the future. Here’s how I do it. (Plus, there’s a free worksheet and a special surprise at the end of this post!)

Be A Careful Editor

Over the years, I’ve discovered a sad truth: No matter how carefully I plan everything out in the beginning, there will still be plot holes by time I finish the first draft of a book.

Although I try to plot out my novels so that there won’t be questions left unanswered (that is, questions that weren’t supposed to be unanswered!) I change my mind about various scenes and characters, which results in a mess of a first draft.

I don’t think there’s anyway around that. Instead, I fix mistakes and confusion in the second draft. That means, that in order to avoid inconsistencies, we must all become good editors.

After you finish your first draft, read through it with a red pen in hand. Every time a character does something that doesn’t really fit their personality without any explanation, circle it. Every time you see that a character’s eye color seems to change, circle that too. Make all the edits for the second draft.

Command F Is Your Friend

Actual situation that I’ve been in more times than I’d like to admit: Names a main character. Writes an entire novel with that character. Decides at the very end to change a character name. (*facepalm.*)

So what do I do next? Do I go back through a 80,000+ word manuscript and change every time the name pops up? No! There is a much simpler way. Simply command F, which “finds”every time you used the word, and use the “replace” feature to change one word to another.

Don’t forget to also search the word misspelled. (I once named a character Louise and spent an unfortunate amount of time writing “Luoise.”) 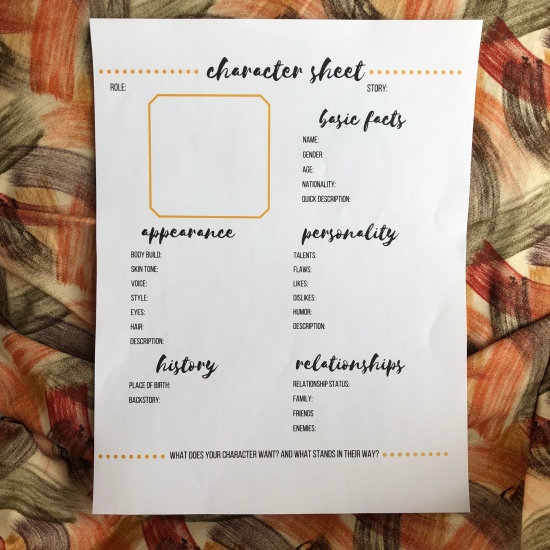 This is the most effective way I’ve found to avoid inconsistencies in my writing! I designed a character sheet that records everything from a character’s eye color to their motivation.

However, by  your second draft, it’s probably a good idea to know whether your character is short or tall. I write all the details down and then when I’m rereading/rewriting my book, I have a frame of reference to fact-check my own work. Everything’s consistent!

I’m excited to say that I’m launching an email list! When you sign up, you’ll receive the character sheet in my welcome email. By signing up for my email list, you’ll also receive other exclusive printables and updates about my writing.

If you have any technical difficulties along the way, leave a comment! If the email doesn’t appear in your inbox, it might be in your spam folder – be sure to mark it as “not spam.”

Leave a Reply to With love, Caroline Cancel reply 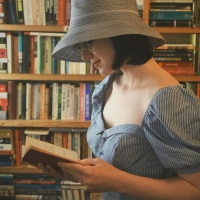